Congratulations to Rob Van Avery, for winning our Weekly Facebook Cover Photo Contest, “All Things Adirondack”! His image shows the phenomenon known as Brocken Spectre, while atop Mt. Algonquin on October 8th of this year.
The Brocken Spectre appears when the Sun is low behind a hiker, who is looking downwards into mist from a mountain. The “spectre” is the shadowy figure. The glow and rings are called a Glory, which is centered opposite the sun at the antisolar point.
It was named Brocken because of sightings on the Brocken, the highest peak of Germany’s Harz Mountains. 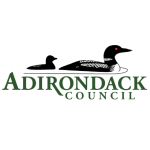 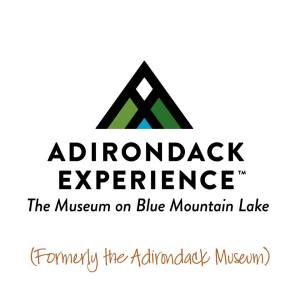 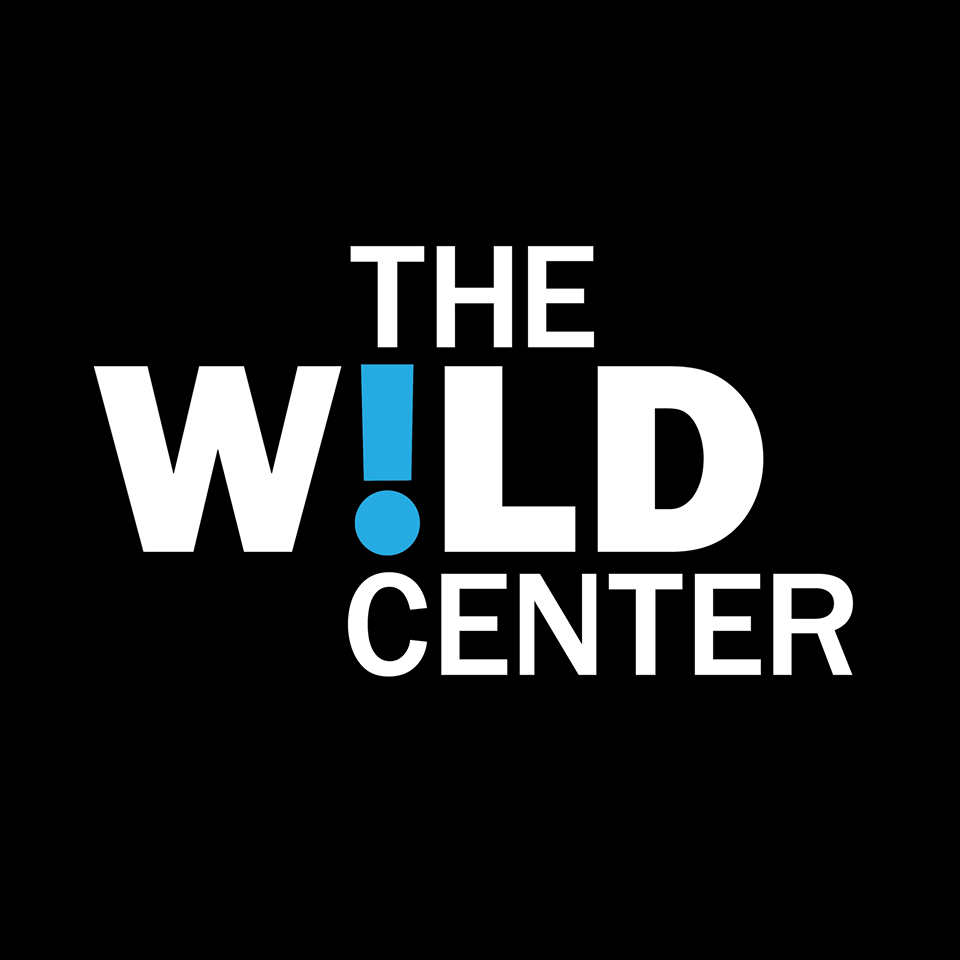 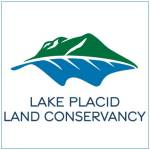 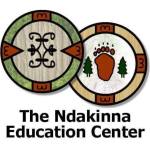 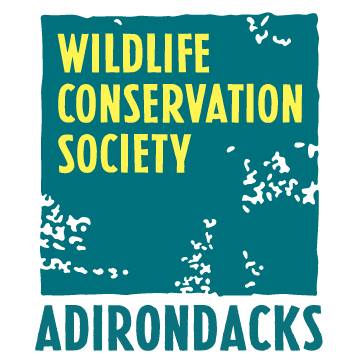 This Week’s Winning Image of Our Weekly Facebook Cover Photo Contest, “All Things Adirondack”. View Past Winners in Our “Gallery” Section.

“After the Thaw” A short film by Adirondack Videographer Paul Frederick

Go on a Nature Walk with Naturalist and Adirondack Native Mark Fraser!

©2018 The Adirondacker™ All Rights Reserved